Miguel Moya initiates in tango in his native Buenos Aires. Today he is one of the most renowned Tango DJs, teachers and organizers of milongas in the city of Madrid. For several years Miguel leads the recognized Milonga El Abrazo, one of the most successful of the capital of Spain, where he is resident Dj. In addition, during the summer months, he does the same in the very successful outdoor milonga at the Retiro Park. 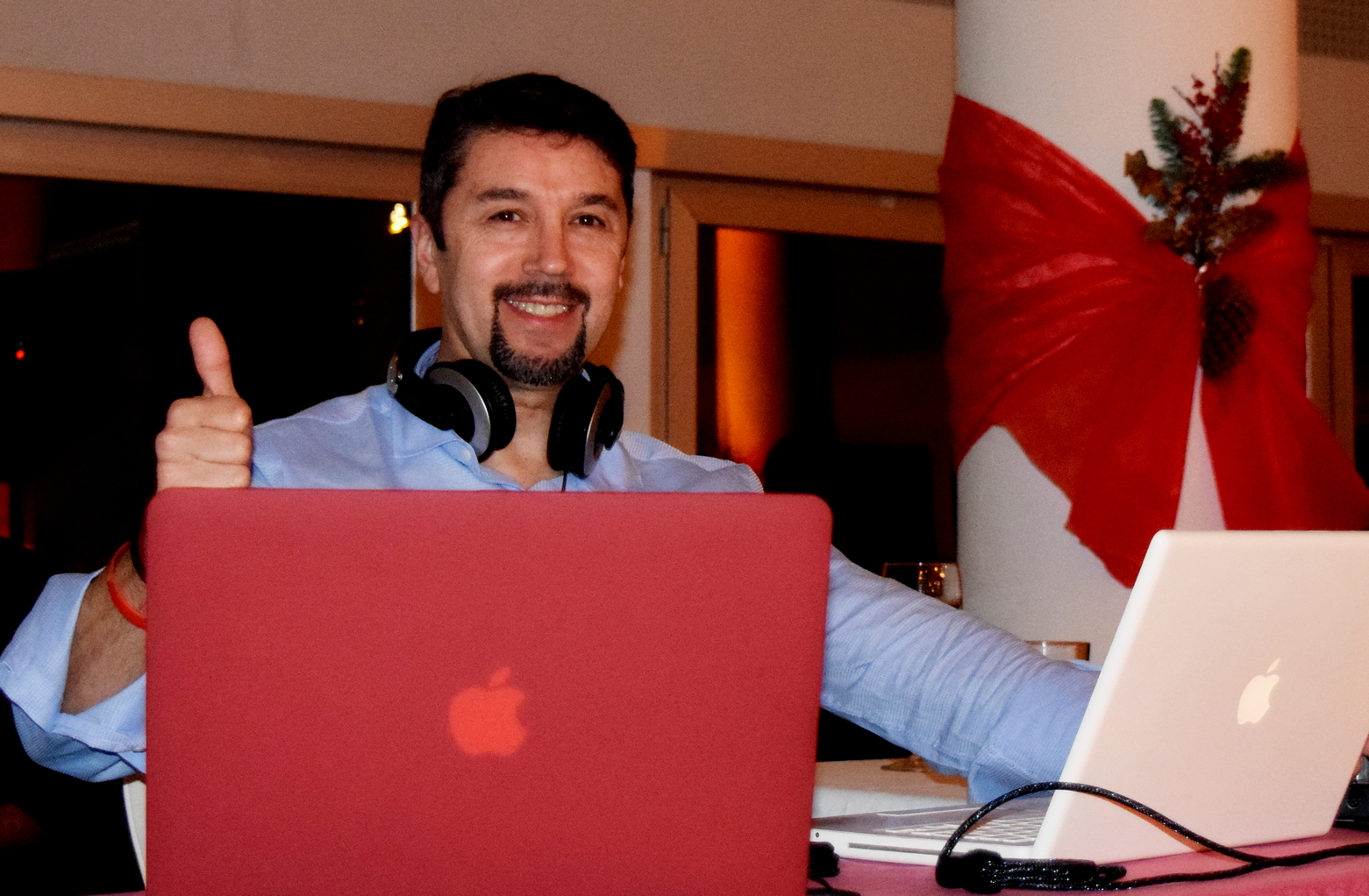 Born in Barcelona, He dances tango during the last 25 years. He is organizer of milongas in Barcelona from 1996: La Milonga de Patio de Tango, La Yapa, La Cúpula del Tango, Café Picasso, Tango-Gotán, and in this moment La Yapa Milonga del Café.
Since 1996 he works for the Festival Internacional de Tango de Sitges, where he was resident DJ of the night milongas during 13 years. From 2009 he takes part of the organization of the festival, up to the current edition in which he is its director.
As a tango DJ he has taken part in the best events of the city of Barcelona, and also in diverse european festivals.
He is also a musician, contrabass player, forming part of diverse tango groups: Orquesta Latitud Tango (3 years till now), the quartet of guitars and double-bass Cuarteto Irreal (2 years), and nowadays he is member of the Cuarteto Típico Chamuyo de Arrabal. He was nominated as a Corresponding Member of the National Academy of the Tango of  Buenos Aires, because of his labor in Barcelona regarding the history of the Tango. 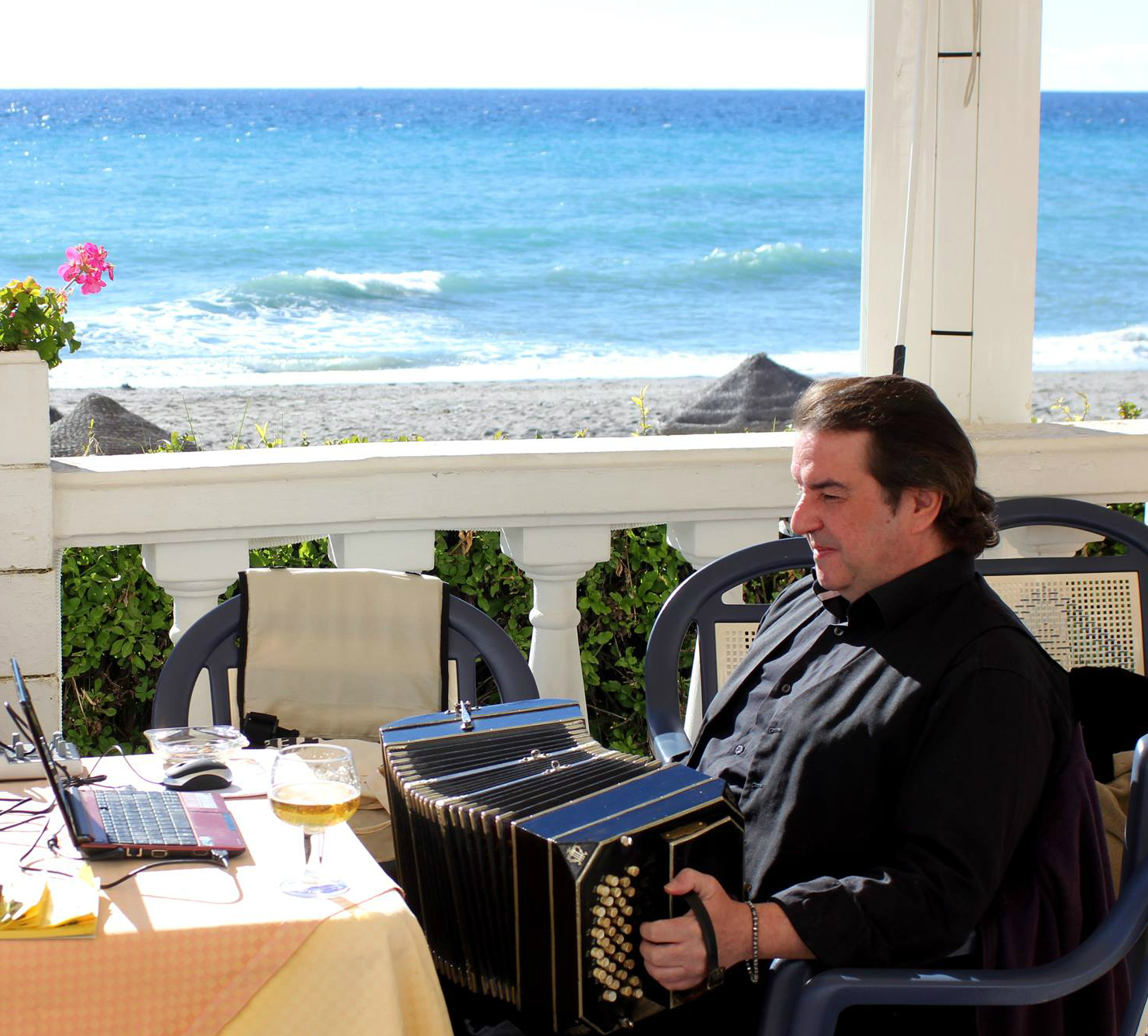 Since 1998 he directs and organizes the Milonga del Café Continental (Granada), currently the oldest milonga in Spain.
He has also worked as a tango Dj. in milongas and events held in various Spanish cities (Malaga, Cartagena, Ciudad Real, Sevilla, Asturias).
In 2005, he was semifinalist, along with her partner Juana García, in the III Tango World Championship (Buenos Aires).
He likes to use the great Orchestras of the Golden Age of Tango. 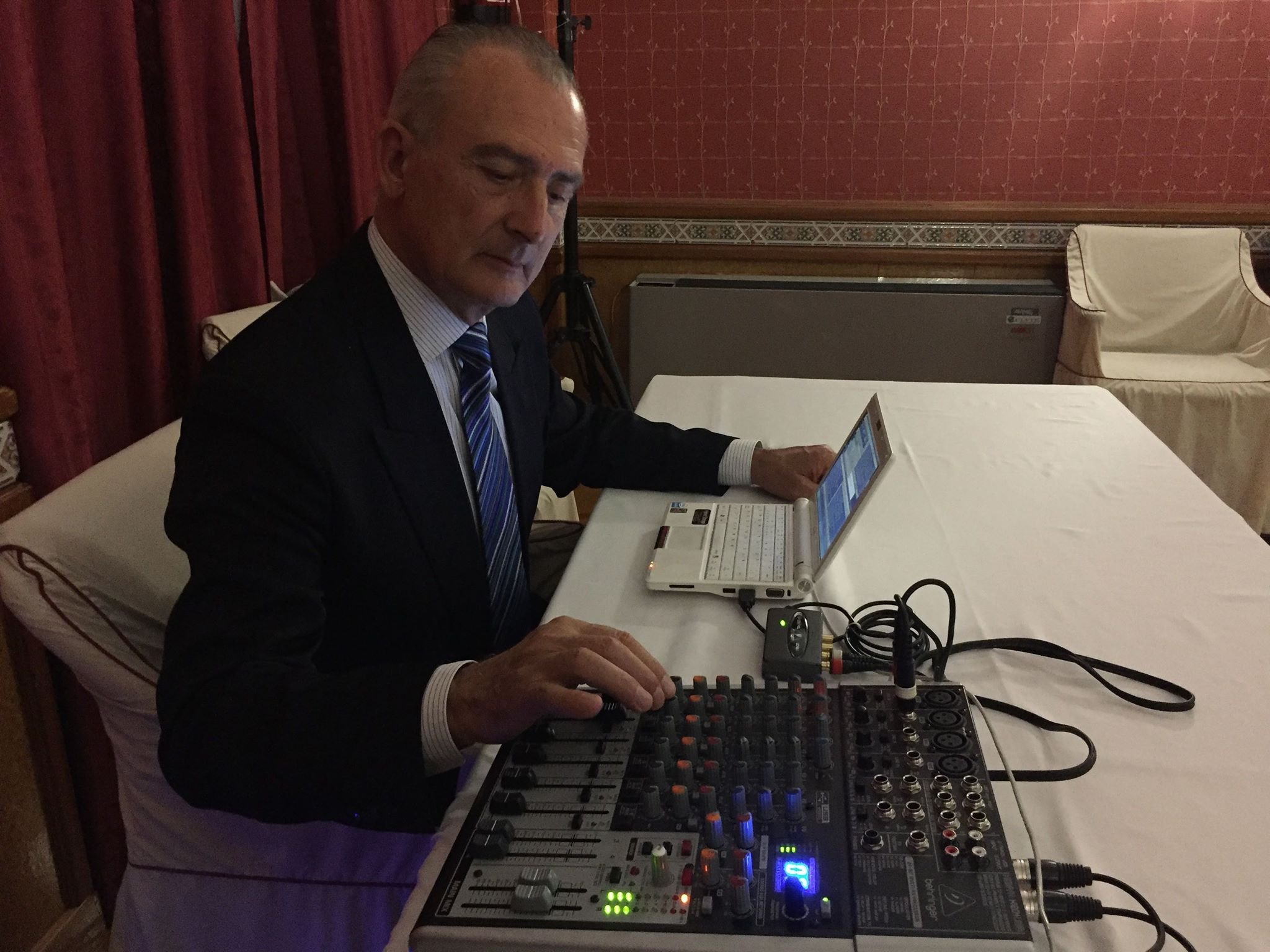 Young dancer and Argentine DJ, currently based in Barcelona. She brings tango in her blood, since his father was, for many years, a violinist of the Osvaldo Pugliese orchestra. She has traveled many countries in Europe, as well as China, teaching, performing and Dj´ing. 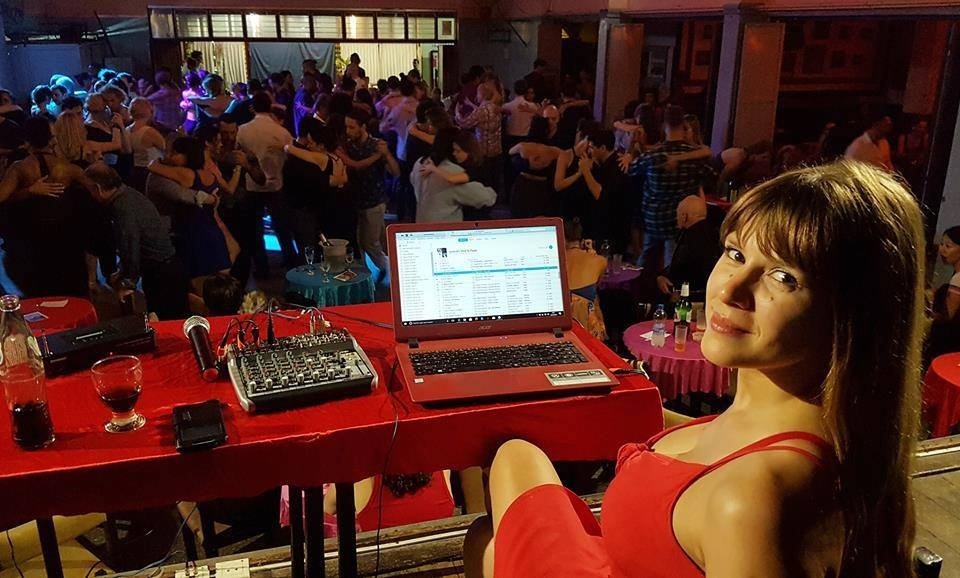