Salobreña is a small and very beautiful city of Andalusia, with approximately 12.000 inhabitants, placed on the coast of the Province of Granada, popularly known as Tropical Coast (Costa Tropical) due to the extraordinary climate of this zone and to the abundance of tropical crops (for example, it is the only European region where still rum, extracted from the sugar cane, continues being produced). 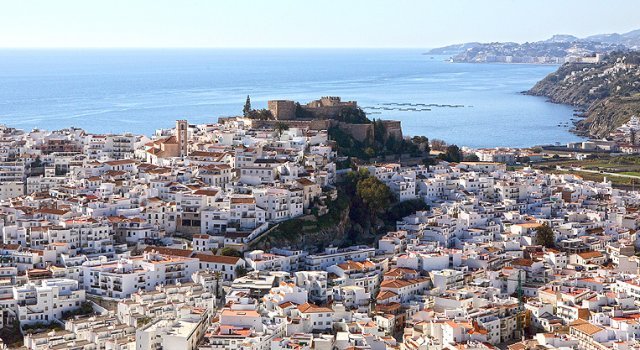 Salobreña has more than 10 km of very nice coast, with magnificent beaches. Especially impressive is the section of the coast placed between Salobreña and Almuñecar, with high cliffs and small nice coves (on one of these cliffs is placed our hotel Best Western Salobreña). 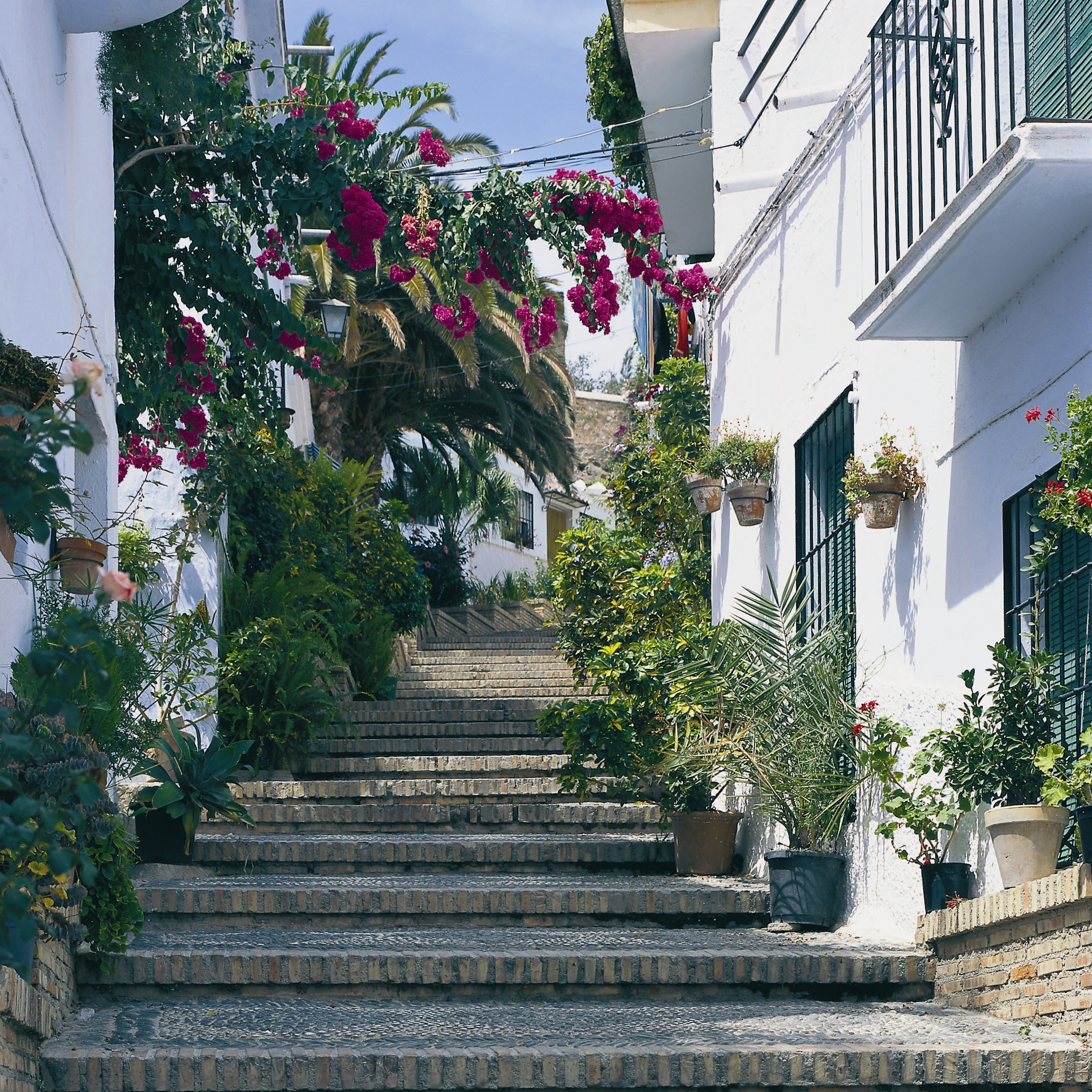 The historical center of the city, placed also on another hill, is formed by very narrow and inclined streets, typically Andalusian, with whitewashed houses with facades full of flowers. This historical center is presided by an impressive castle of Muslim origin, with stunning views on the whole coast and on the fertile plain replete with tropical crops and farms. 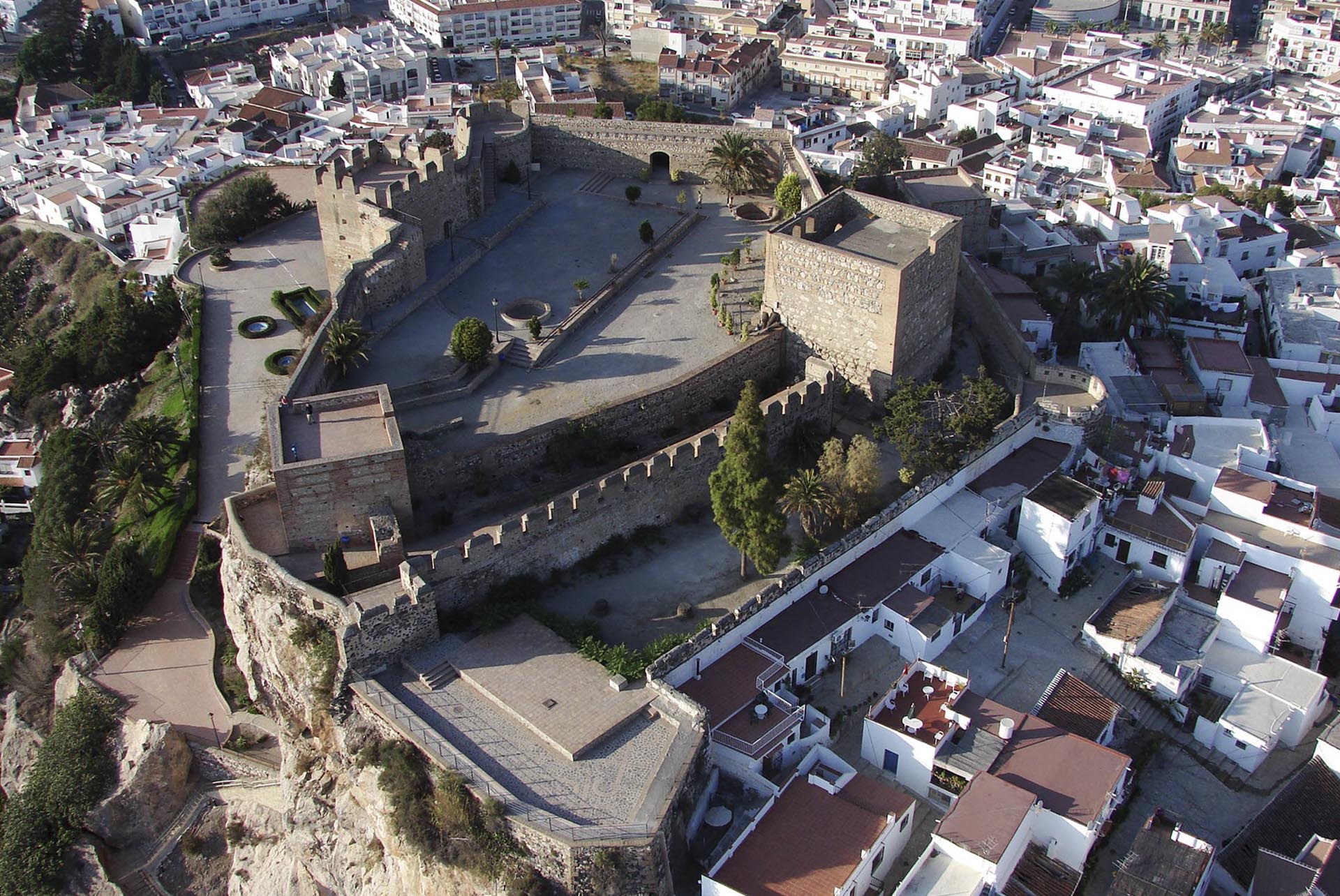 All this is completed with the majestic background of the nearby Sierra Nevada (the highest mountain range of the Iberian Peninsula) that, in the dates of celebration of our event, surely will be covered by the white snow. A snow that, for sure, will contrast with the Sun and with the exquisite usual temperature that, even in winter, is normal in this coastal area of the South-East of Spain (it is very usual to overcome 20ºC during midday). 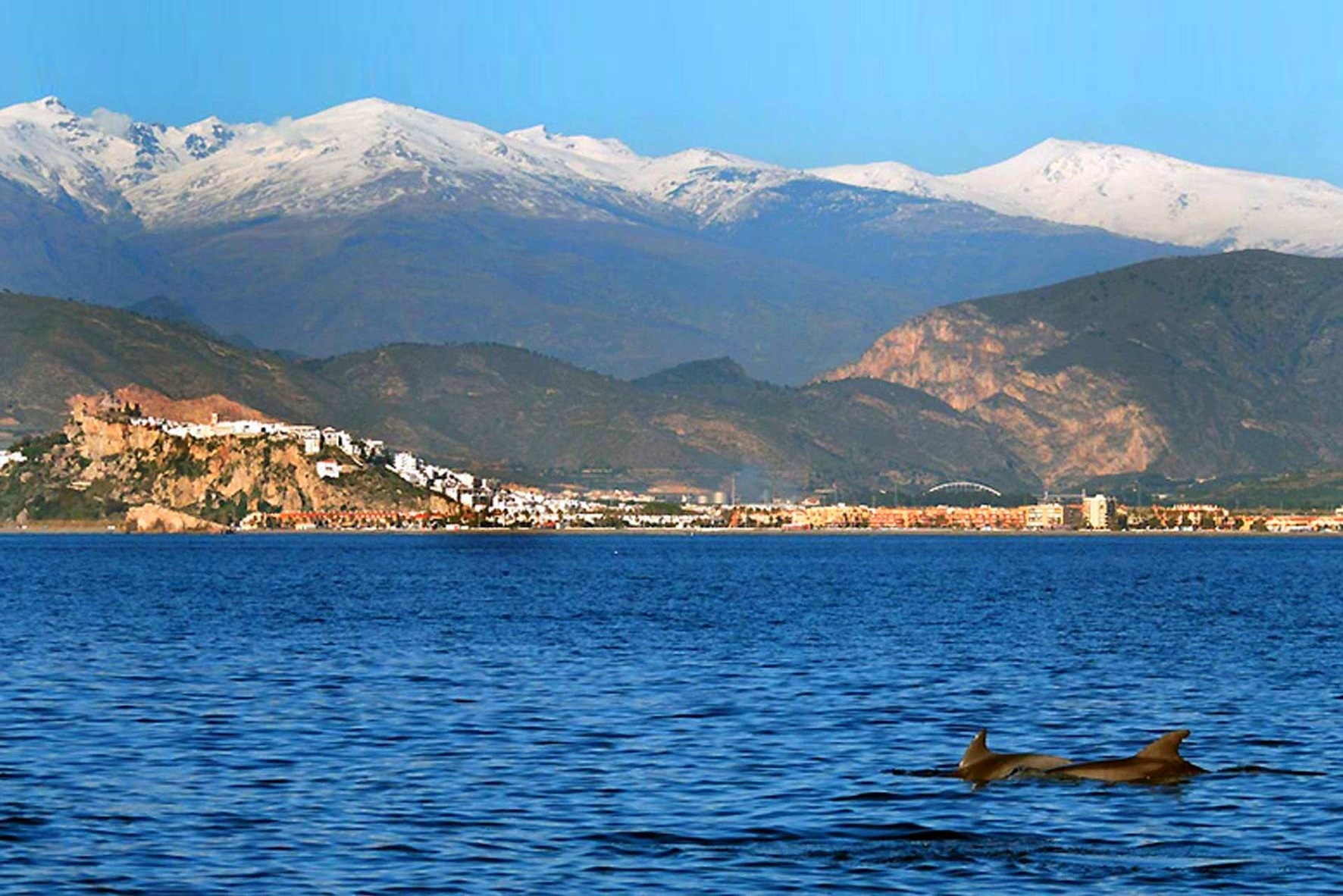